56. Extracting Strength From the Struggle with Joel Green 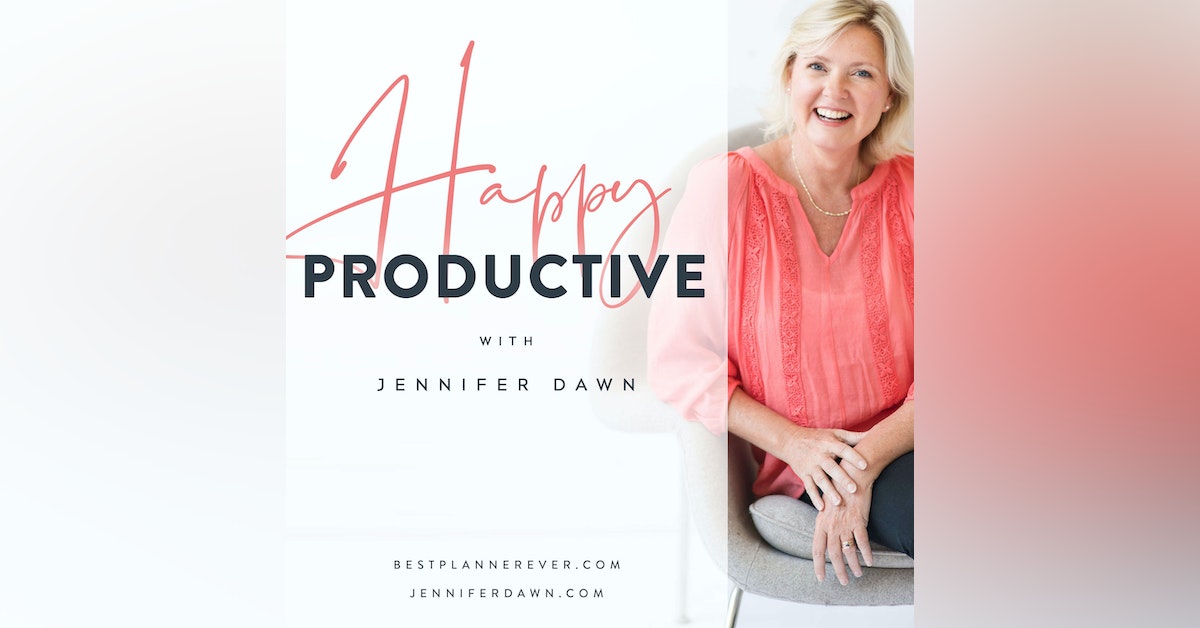 Performance and skills coach Joel Green has “developed callus for defeat and downturn”, and is a great example of someone who goes far beyond obstacles. Some people might think that he was born to be in the NBA, but it's actually the opposite.

😎 Joel does some cool stuff: A Division 1 basketball player who applied the same intangibles to the business world. 01:05
🧀 Being a model and the face of Cheez-Its is a new level of coolness. 03:15
⛹🏾‍♂️ Athletic life prepared him to look at losses in business as midpoints and lessons. 04:09
🌟 Embracing the pressure of accountability: “With every single defeat, there was a reason why I was defeated” 05:42
🏀 Pro Level Training camps in partnership with Nike: showing kids what it takes to get to the pro level in nine different sports. 07:25
📈 After doing 12 Spartan races, Jennifer’s business revenues multiplied by two and a half times. 08:47
🧠 Connection between neurological enhancement when you challenge yourself physically. 10:35
👩‍💼 The mind creates so much nonsense, drama, and resistance: ‘I could do so much more than my brain was telling me I could do.‘ 12:35
😲 In college when Joel was training 9-11 hours a day, his grades increased, and he graduated with honors. 14:27
🤯 Joel grew up in an abandoned house in Philadelphia and witnessed a shooting when he was just 6 years old. 16:55
🎯 ‘You are a product of your environment’ doesn’t count, and Joel thinks that environment is a product of you. 18:59
🏡 His parents took Joel and his siblings to model house which made Joel realize he wanted his life to be better, cleaner and peaceful - just like the model house. 20:22
🙅🏻‍♀️ Jennifer decided at 13 that she would not end up like the abused girl she heard of on the news. 22:26
💪🏾 He was setting goals and strategizing during his childhood and used a family tragedy for fuel: Getting something great from something terrible is a choice. 24:32
✍🏾 Joel prepares his first book Filtering: The Way to Extract Strength From the Struggle based on his brother’s death and how he used grief to his advantage. 28:59
💡 Writing a book for six years and becoming a speaker: “My story was not for me - it helps others.” 32:04
🤗 Joel loves developing partnerships, and he doesn’t ignore when people contact him. 35:45

Email has been submitted.